Built well, only the bandwidth suffers as a result of miniaturisation. 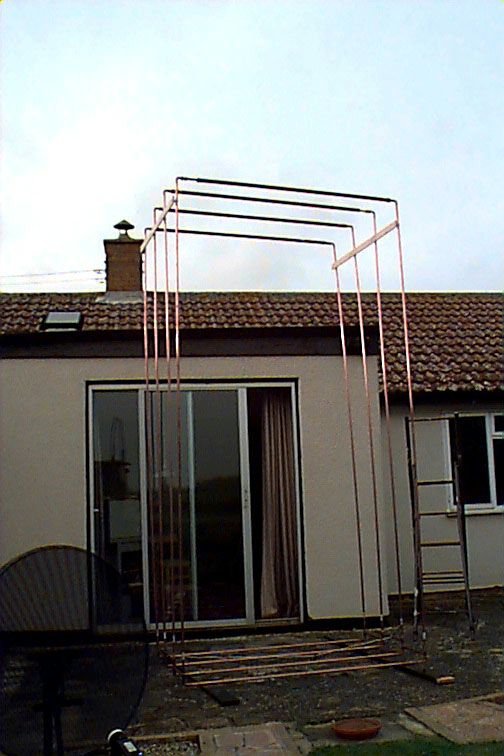 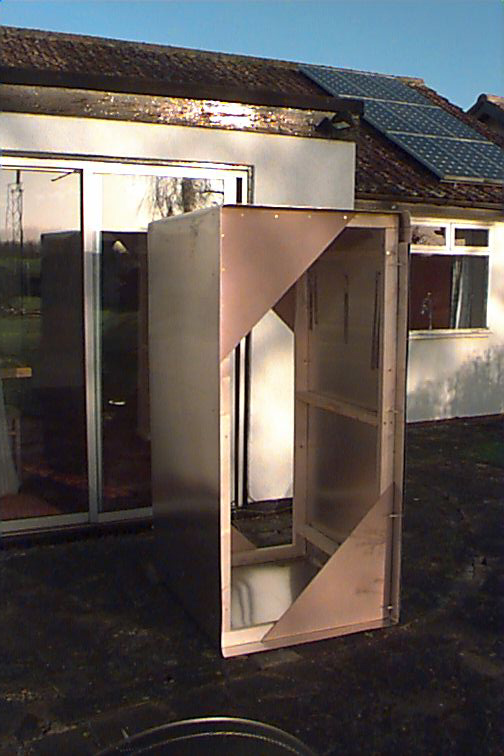 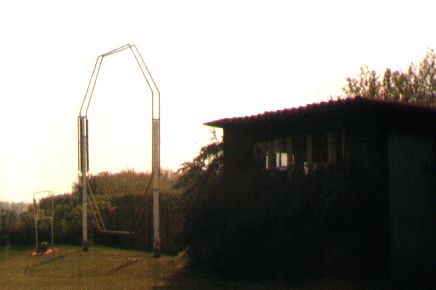